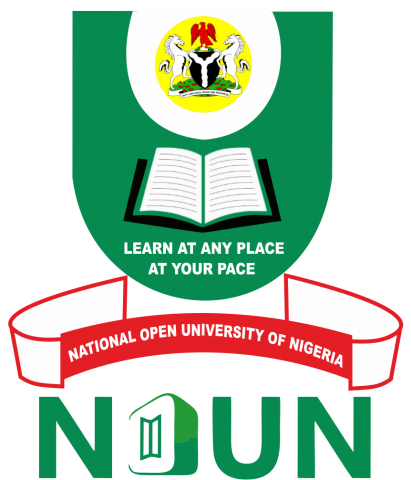 The National Open University of Nigeria has solicited the support of the Plateau State House of Assembly (PLHA) for the establishment of more study centres in the state.

Associate Professor, Phillip Tachin, Director of the Jos Study Centre of NOUN, made the request during a courtesy call on the assembly’s Speaker, Abok Ayuba, on Tuesday in Jos, saying that the state deserved more than one study centre.

Tachin stated that the Jos Study Centre was among the first study centres in the country but had remained the only one  in Plateau.

He stated that the centre had over 4000 students drawn from all the local government areas of the state.

“Plateau deserves more than one study centre, because it is a huge state that has high demand for educational needs for the teeming population.

"More study centres means more investment not only in the education of the people but it also means massive job opportunities for indigenes of Plateau,” he said.

Tachin further said that the existing study centre in Jos served as a zonal centre in the aspect of modern e-library and proposed zonal law programmes, adding that it needed additional facilities that could help in maximum quality service delivery.

One of such, according to him, was additional building to accommodate computer-based exams, e-library and other activities.

Ayuba in his response, said that the assembly appreciated what NOUN had been doing to bridge the gap in education in Plateau, assuring the study centre director that his request would be submitted to the House Committee on Education for consideration.

“When the committee completes its assignment, we will meet with Gov. Simon Lalong to ensure that more centres are created in the state.

“We know that the governor has passion for education and we believe he will do something immediately,” he assured, urging Plateau students studying in various institutions of higher learning to take their studies seriously.