You're Wrong, 'Brekete Family', Our Courses Are Accredited - NOUN 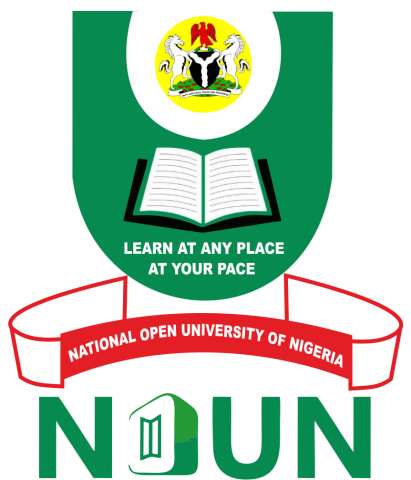 The National Open University of Nigeria (NOUN) has described as "misleading information" the statement made by Mr. Ahmed Isa (a.k.a. ‘Ordinary President’), the proprietor and chairman of Abuja-based broadcast outfit, Human Rights Radio and Television, on his popular programme, "Brekete Family," that some of the academic programmes offered by the university are not accredited.

On Thursday, 6th October, 2022, while commenting on schools that apparently operate courses without government approval, Mr. Isa said in a huff on the daily programme which he hosts: "It's just like National Open University of Nigeria wey dey do some courses without accreditation - 419!"

Responding in a press release on Sunday, Malam Ibrahim Sheme,
the Director of Media and Publicity, NOUN, said: "This glib statement, which Mr. Isa seems to relish repeating whenever it pleases him, may appear harmless to his unsuspecting listeners, but it was actually a piece of misleading information coated in a concern for the good of the people.

"We at the NOUN were dismayed that an enlightened commentator like him would speak with such crass ignorance in a public forum where the listeners rely on him for credible information and guidance. A simple check at the National Universities Commission (NUC) or the NOUN itself would have assured him that all the academic programmes of the University are accredited."

Sheme further said the NOUN prides itself on excellence and integrity in its service delivery and is committed to floating and operating only the courses that have NUC approval.

"The University would indeed never dabble in any underhand tactics in its task of delivering education through the Open and Distance Learning (ODL) mode," he said.

He added: "Towards this end, it has recorded great successes, much to the satisfaction of its over half a million students - the largest student body in any university in West Africa - and the admiration of the Commonwealth of Learning (COL), the global body of all Open Universities, as well as the Nairobi-based African Council of Distance Education (ACDE).

"We expect Mr Isa to always practise his career with conscience and not abuse the power and privilege that have come his way as media owner and host of a popular talk show."